CEO Hideaki Ogasawara is quoted in a news article from Gies College of Business, University of Illinois, on the fifth anniversary of its online MBA program. He was among the first cohort of the program and comments in the interview that he did not hesitate to quit his job and join colleagues to co-found Tanso Biosciences because of the insights and courage he had gained from Gies.

Gies College of Business
giesbusiness.illinois.edu
Five years later: iMBA opens new doors for first cohort
New jobs, new titles, and a renewed sense of purpose are how the first cohort of the Gies College of Business iMBA describe what’s happened to them since they joined the program in 2016. We’re sharing some of their journeys as part of our fifth anniversary celebration.

As listed in Illinois Startups, Tanso Biosciences is among thousands, if not millions, of companies founded by people who were, or are, part of the University of Illinois at Urbana-Champaign, whether faculty, staff, students, or alumni. 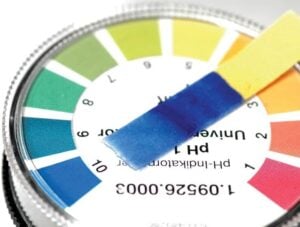 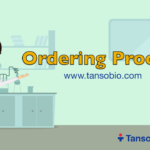 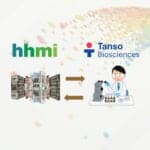 Registered by HHMI as Vendor 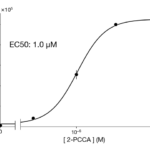 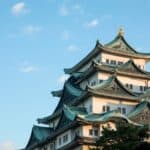 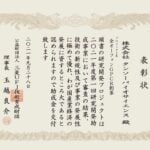 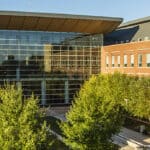 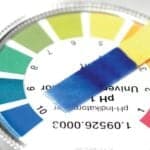 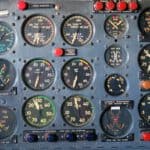 Panel Assay Service Launched
MENU
We use cookies on our website to give you the most relevant experience by remembering your preferences and repeat visits. By clicking “Accept All”, you consent to the use of ALL the cookies. However, you may visit "Cookie Settings" to provide a controlled consent.
Cookie SettingsAccept All
Manage consent

This website uses cookies to improve your experience while you navigate through the website. Out of these, the cookies that are categorized as necessary are stored on your browser as they are essential for the working of basic functionalities of the website. We also use third-party cookies that help us analyze and understand how you use this website. These cookies will be stored in your browser only with your consent. You also have the option to opt-out of these cookies. But opting out of some of these cookies may affect your browsing experience.
SAVE & ACCEPT
Powered by